Scheduled the second Monday of each month at Mazzeo’s Ristorante .  Check our Facebook Page for speakers and details.

All Zontians are asked to serve in some capacity throughout the year on our efforts.  The committees meet as needed.  A report of activities of each committee can be found on the Committee Page

We were honored to have RUTH BASS as our speaker at this meeting…..

Ruth Bass spoke to Zonta about HIStory and HERstory, expressing the hope that history will in the future tell more of what women have contributed over the years. Career choices were minimal in the past, and many women in the 19th century could only choose nurse, teacher or local factory. She talked about how World War II changed women’s position in terms of not only being allowed to wear pants but gaining a place in manufacturing. She told about Mar- tha Todd, a black woman in Pittsfield, who was employed as a maid until the men working at GE went to war and had to be replaced. Neither gender nor race mattered as the company looked for new employees, which gave Todd and her fellow maids a chance to break out of their mold. After the war, Todd remained at GE, her personal world changed forever.  Ms. Bass spoke about the hopes and achievements of several historical figures, including Anne Hutchinson, Abigail Adams, Abigail Alcott and Catherine Littlefield Greene. She said the stances and attitudes of these women — all of them adventurous thinkers — provided some of the steps to where women are today. She praised Zonta for its mission to serve “less fortunate” woman and made the point that beyond poverty, custom and culture, all women have been “less fortunate” than their male counterparts.  THANK YOU RUTH! Very informative 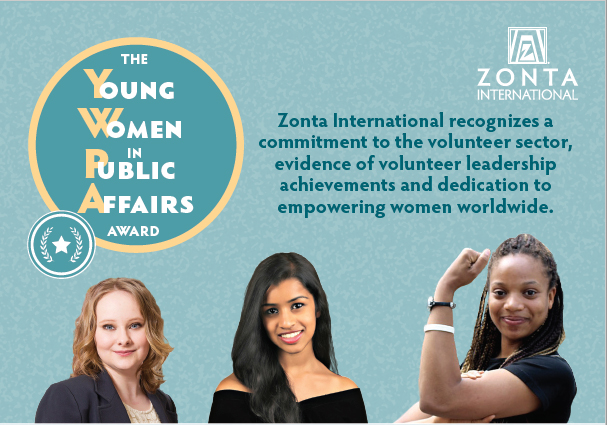 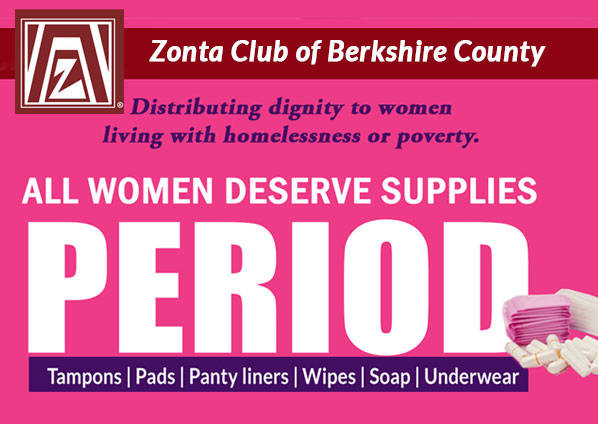 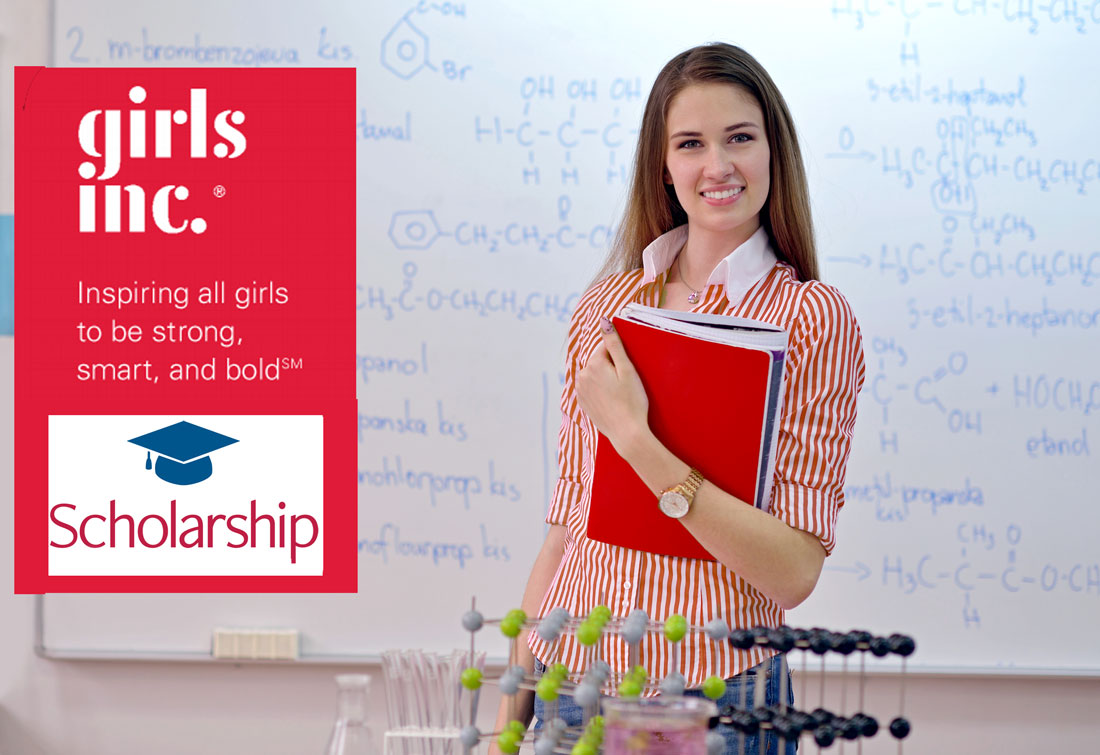 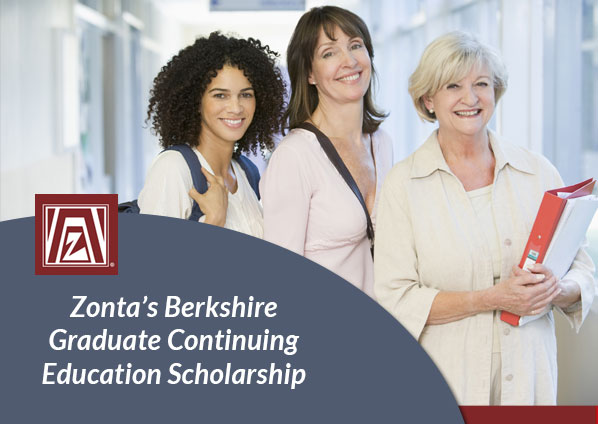 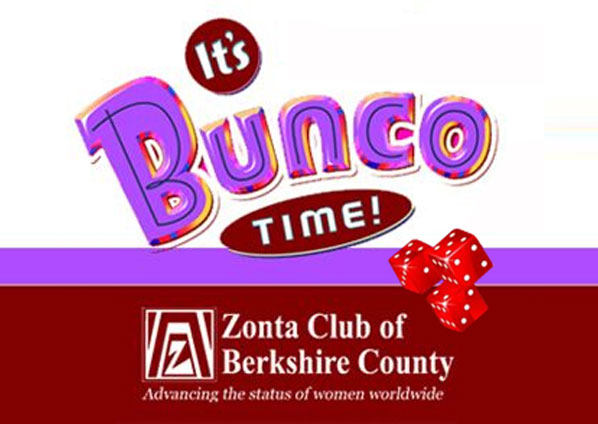 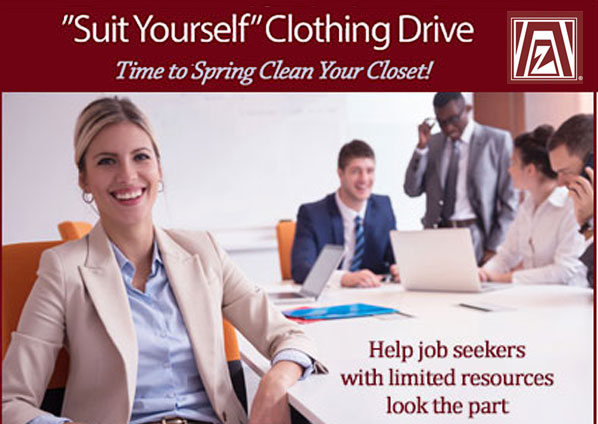 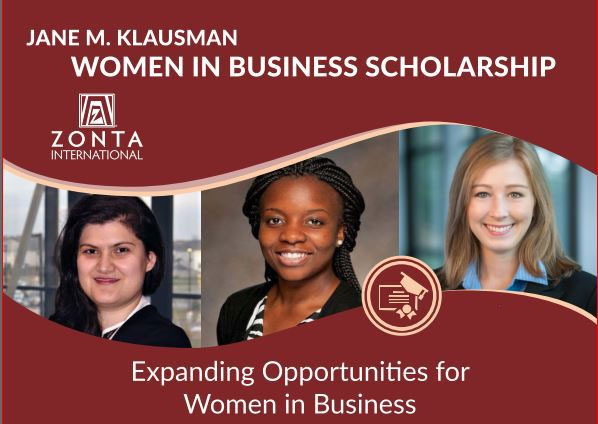 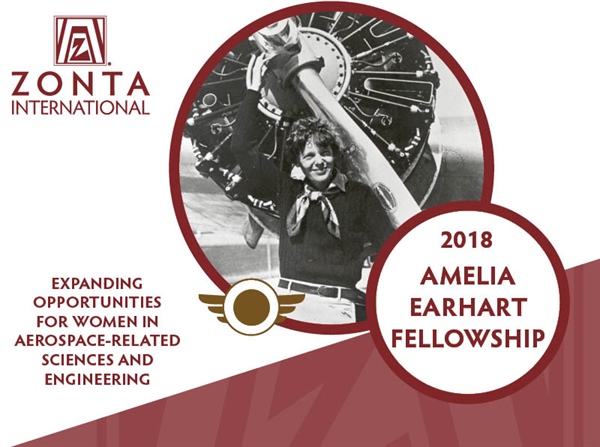 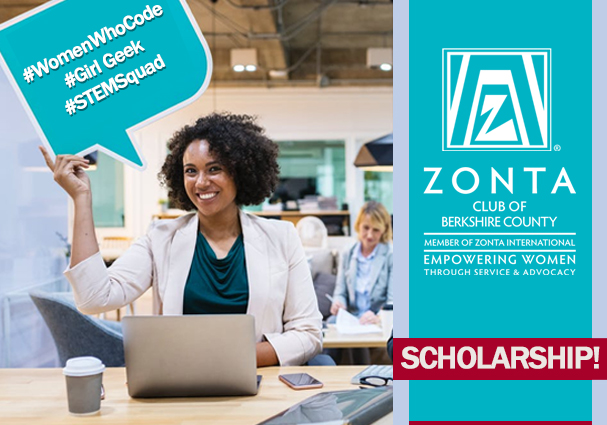 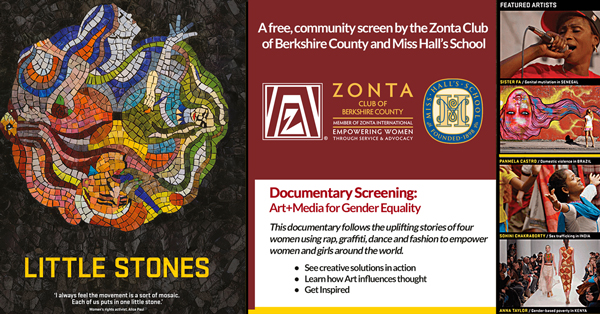 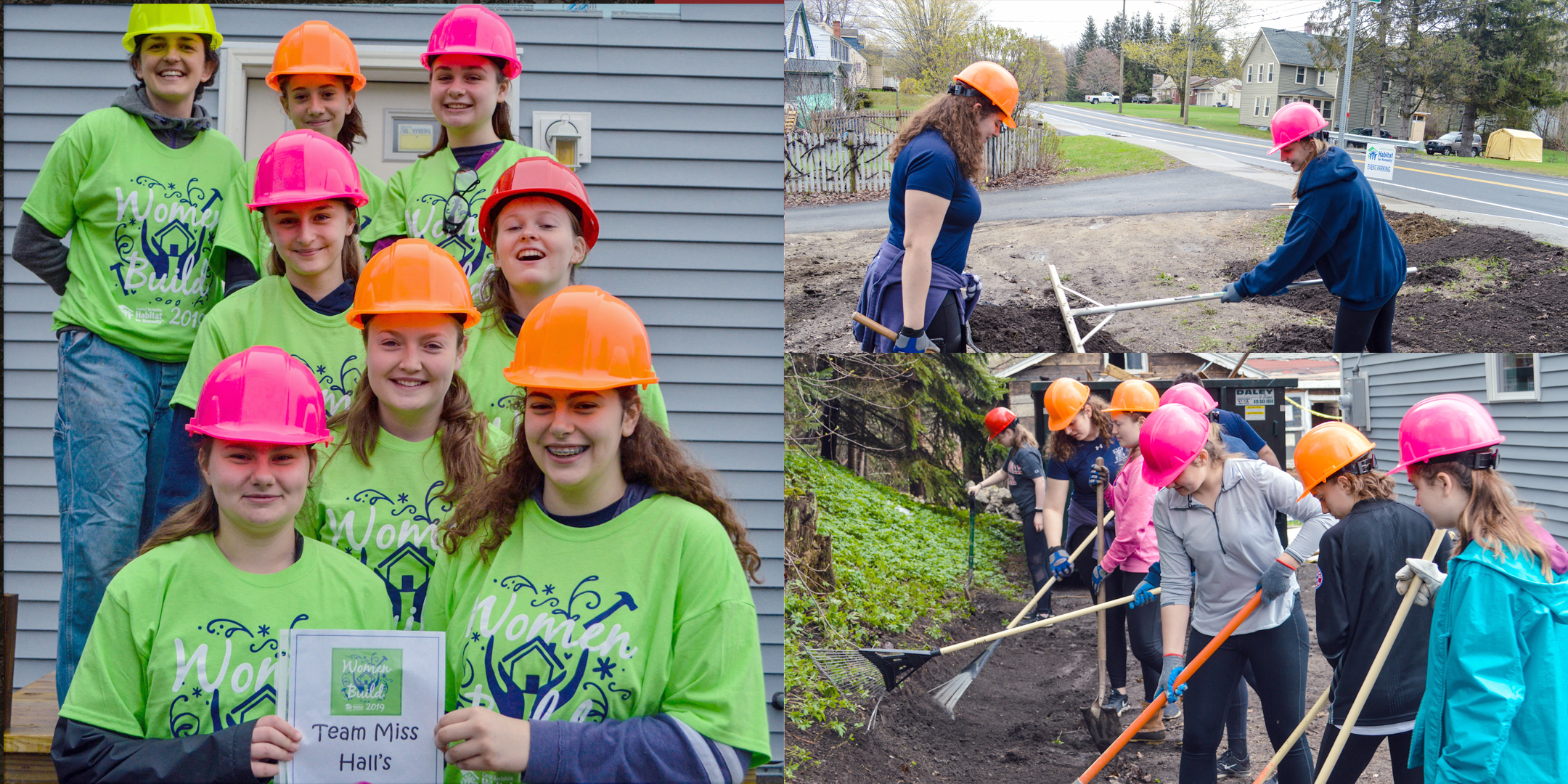 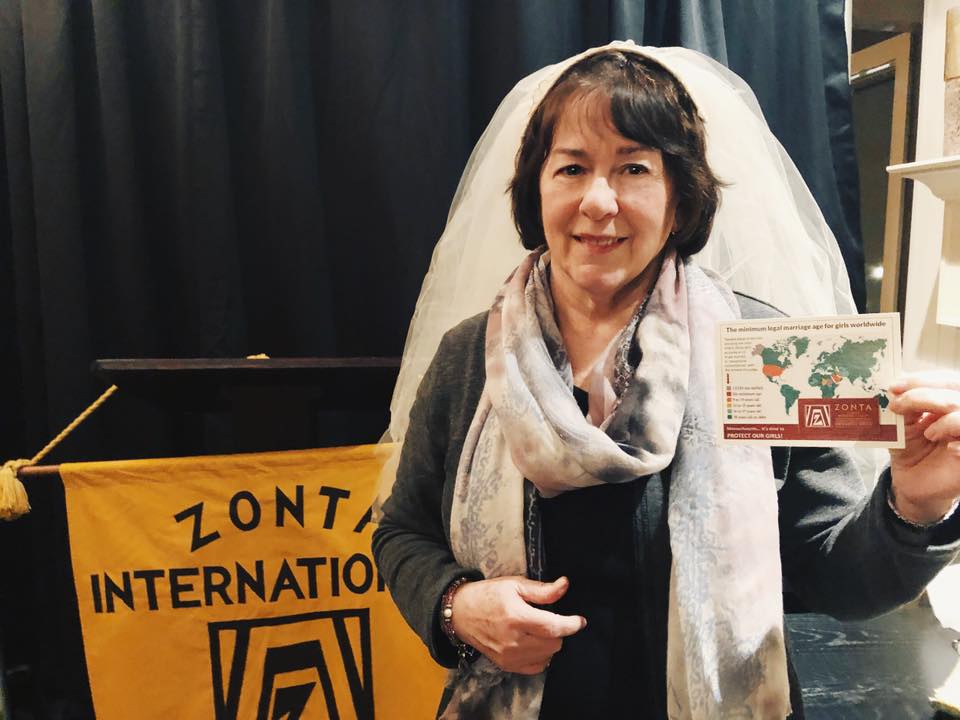 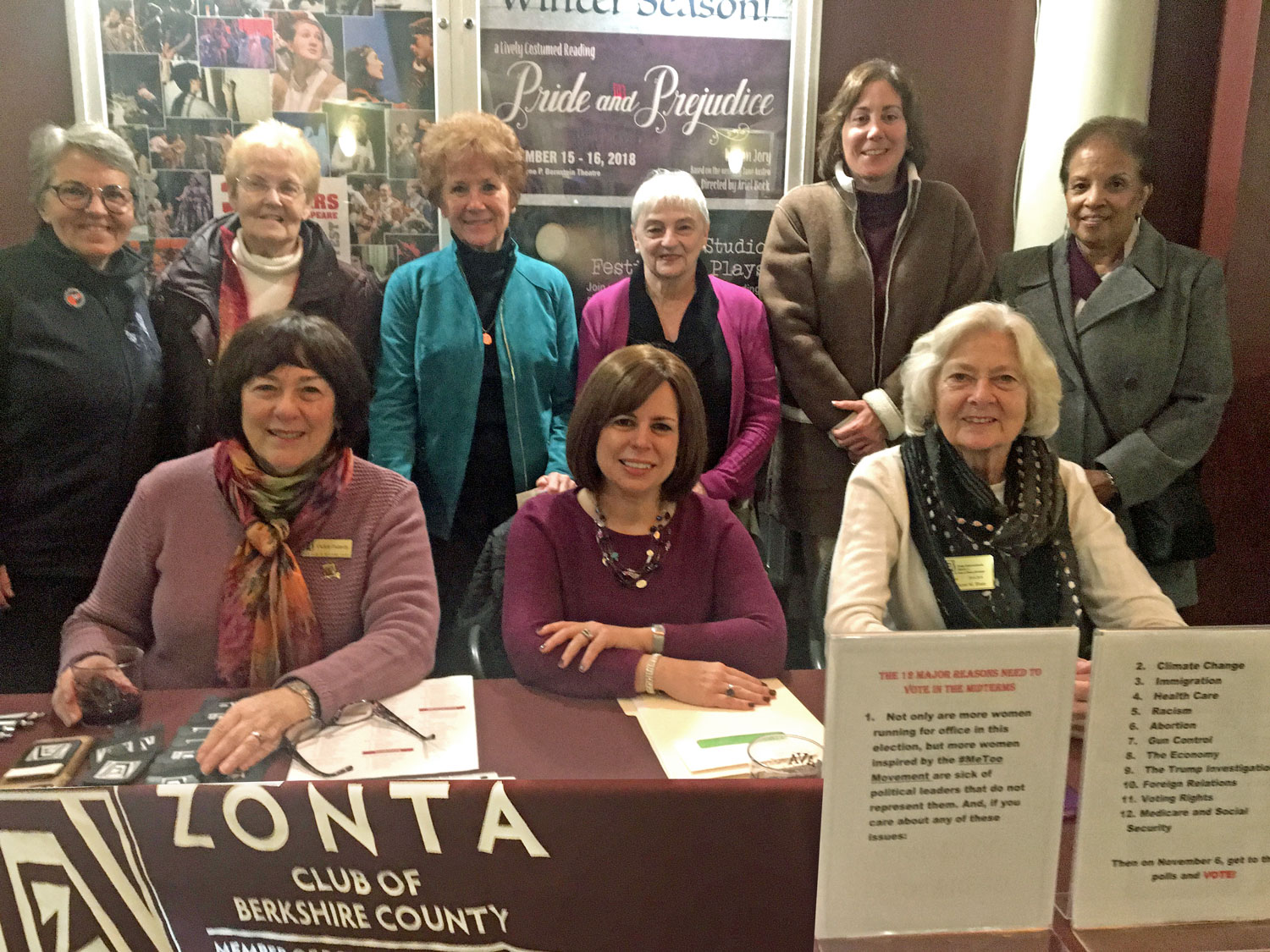 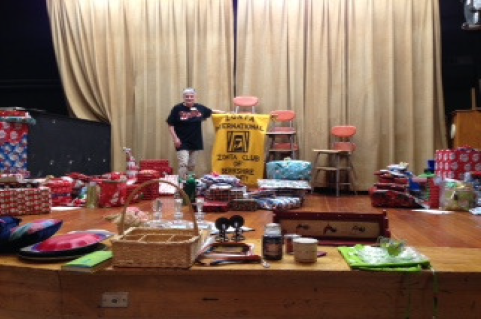 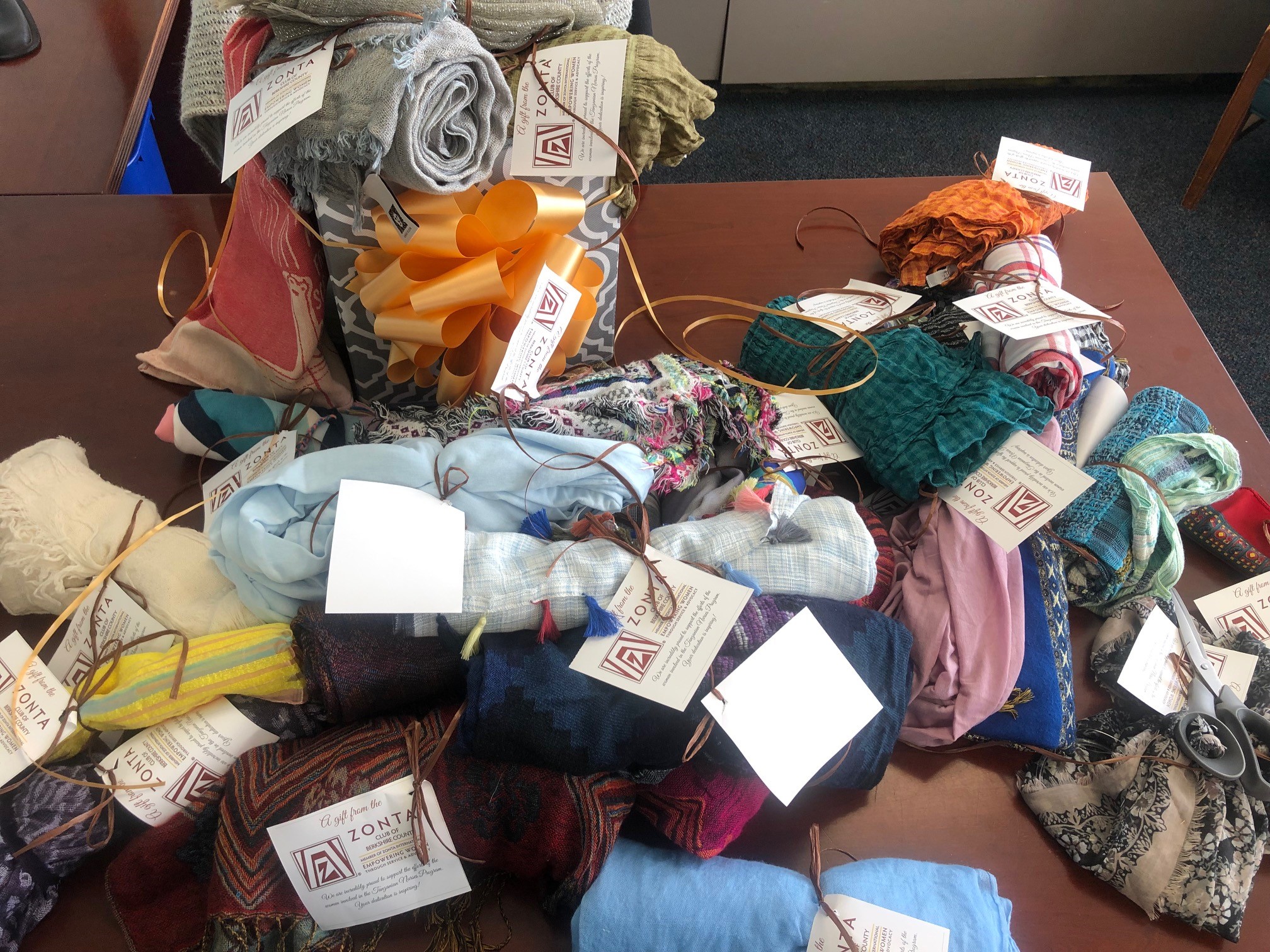 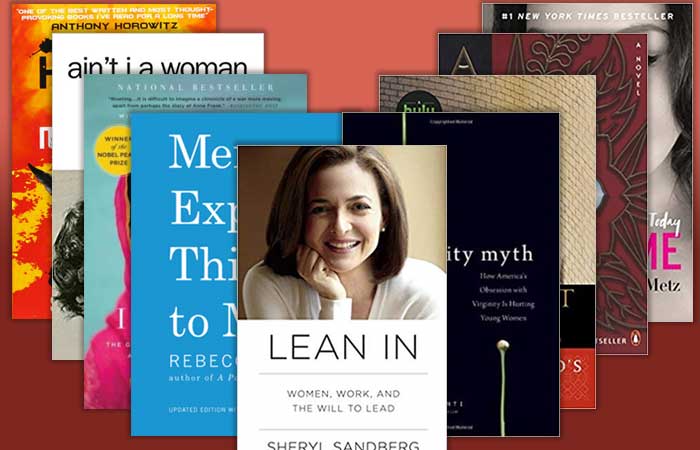